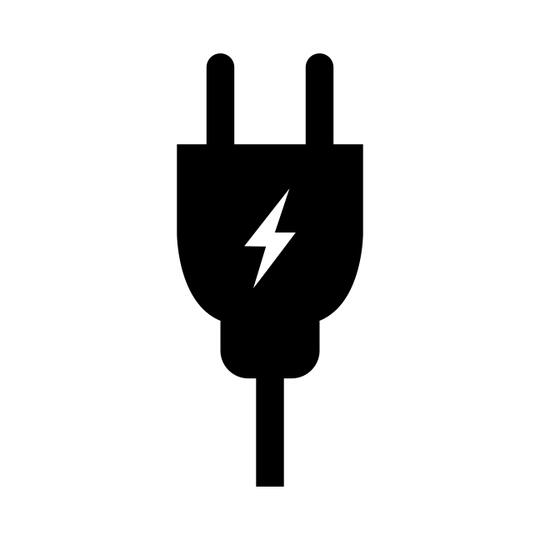 The Happy Electrician's Day Off

One day it was the Happy Electrician's Day off. It was Saturday and he had a day off. He was at his house, looking at his list of stuff he needed to get done on his day off. One of the items on his list was to change the oil in his work van. He is very handy, so he can do it by himself. He got in his van and drove to the auto parts store. He bought 6 quarts of oil and a new oil filter. He returned home and pulled the van into the garage.

His van tires were tall enough that he didn't need to lift the van up on jacks. He was able to just slide under it. He put on his overalls. He got out his oil catcher. He needed a wrench to loosen the oil pan drain plug. He also needed a funnel so he could put oil back into the engine without spilling it.

First he put a piece of cardboard on the ground, in case some oil spilled. Then he carefully placed the oil catcher under the van's oil pan. He took care not to touch the exhaust pipe, which was still hot from the recent driving. He was pretty careful. It was good that the engine was warm, so the oil would more easily drain.

He got the wrench and slowly loosened the drain plug, making sure to not loosen it too much. then he reached up with his gloved hands to carefully removed the plug. The hot oil poured down into the oil catcher. He was very careful not to drop the drain plug into the pool of oil. The oil kept streaming out. Almost 6 quarts of oil had to drain. He would later recycle this oil.

Next he needed to remove the oil filter. He reached up and carefully unscrewed it. Oil filters are usually only hand tightened, so he didn't need a wrench. After it was off the engine, he tipped it upright, so no more oil would spill, then he brought it down and drained it into the oil catcher. The he set it off to the side.

Next he needed to install the new oil filter. He removed it from the box. He put a little new oil on his finger and rubbed it on the filter's o-ring and inside the threads. Then he placed it back on the engine and tightened it with his hands. The oil that was draining out of the oil pan was almost finished. He waited for it to drain completely. Then with his fingers, he screwed in the drain plug, then tightened it with the wrench (but not too tight, just the right amount).

He was almost finished with his project. The only think left was to check the oil level in the engine, then check the pressure on the engine gauges. He removed the dipstick, wiped it clean with a cloth, then put it back in. After he removed it a second time, he could see that the oil was at a good level.

He started up the van and looked at the gauges. Everything looked great.
He put the lid on the used oil bucket and put it in the back of the van. He drove the van down to the recycling center to recycle his oil.

The Happy Electrician and the Broken Lamp